A good year for first-time buyers 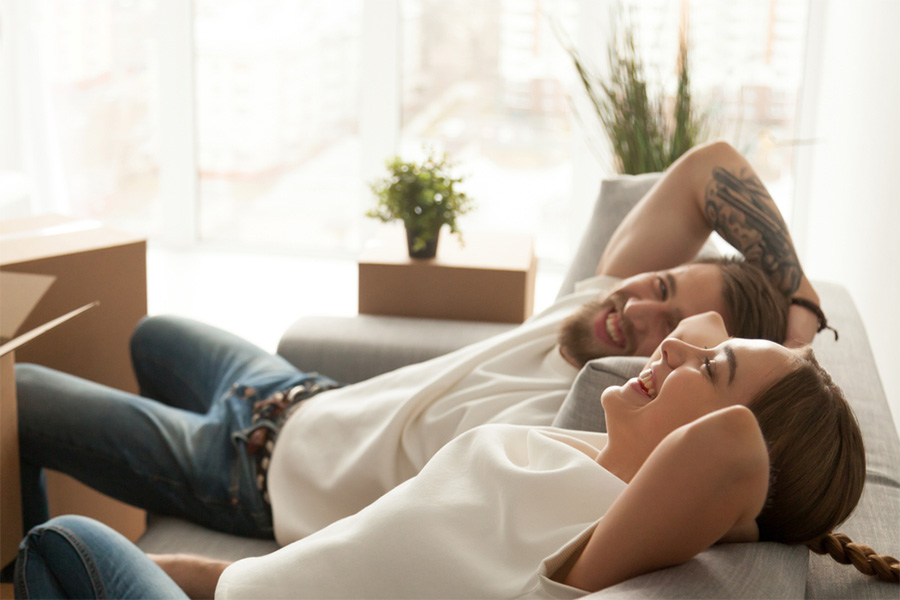 As one of the more popular commuter towns, Tunbridge Wells sees its fair share of workers from the city trade in their expensive rented rooms and purchase their first homes. Last year (2018) was a phenomenal year for first time buyers, as new legislation was brought in to help young people get their foot on the property ladder.

According to research conducted by Yorkshire Building Society, half of all homes purchased with a mortgage last year, went to first-time buyers – that’s more than 350k homes. This is the highest level in 12 years and double the total in 2008 when the financial crisis hit.

While taking the first step on the property ladder continues to be tough, with salaries increasing (often) below inflation and the cost of renting creeping up – it makes saving for a deposit increasingly more difficult. However, 2018 saw a number of government initiatives to help people in such positions to own a home of their own.

Other contributing factors to this influx of first-time buyers to the market are things like contributions from the Bank of Mum and Dad as well as an increase in the availability of 95% mortgages.

If you are looking for your first property the future looks bright, however, the government schemes have been criticised for being too focused on people stepping on to the property ladder and, neglecting those looking to climb it. The government’s Help to Buy scheme has been extended until 2023, although only first time buyers will be eligible.

It has often been documented that taking the second step is more of a leap and that small, growing families are somewhat trapped in starter homes, leading to cramped living conditions and difficult circumstances. This is often due to costs such as increased mortgage rates and, large Stamp Duty payments which can be a real deal breaker and monopolise a large portion of prospective buyers’ budget.

The government has a range of schemes aimed predominantly at first time buyers. Things like the afore mentioned Help to Buy equity loan scheme, the Help to Buy ISA and the stamp duty exemption scheme all aim to get people on to the property ladder.

This is countered to an extent by tough new affordability rules from lenders, making it difficult for the even the highest rent payers to gain access to some money saving mortgage products.

The general consensus, however, is that it is a good time to buy. Many sellers are ready to negotiate on price due to the upcoming Brexit uncertainty and so if you have your finances in order there are some very good deals to be had on properties.

If you are an aspiring first time buyer and would like to speak to one of our experts about your property options, make sure you give us a call on 01892 530109 or email us. Remember, for property in Tunbridge Wells and the surrounding areas, follow us on Facebook, Twitter and LinkedIn.