How leaving the EU might affect your house price 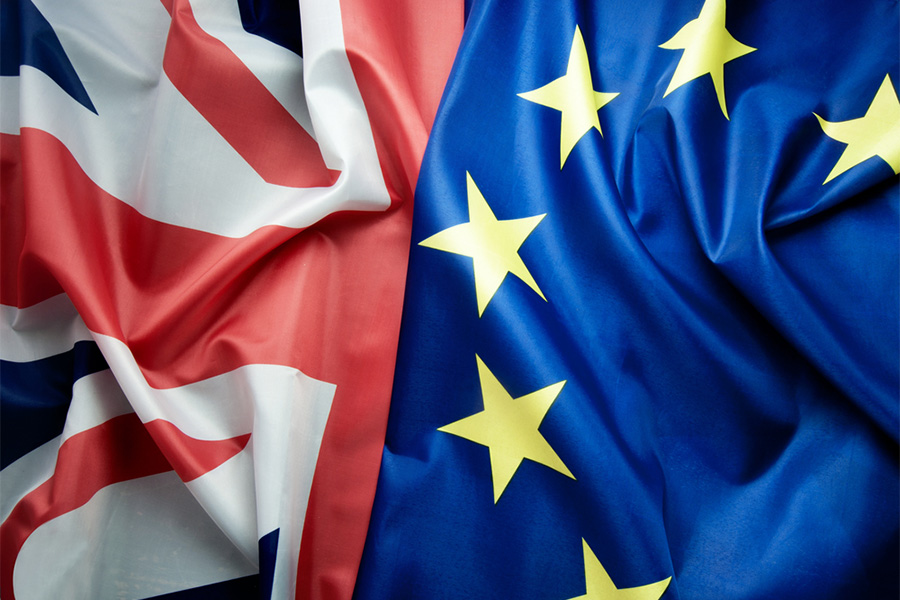 17 Dec How leaving the EU might affect your house price

As the March 29th 2019 deadline for Brexit comes hurtling towards us we are receiving more and more queries regarding how the whole situation might affect the housing market. Specifically, we have homeowners asking us how leaving the EU will impact the value of their property in the New Year.

This heightened level of uncertainty is being experienced nationally and from our industry reports we easily see that the market has slowed in recent months as homeowners hesitate to undertake any kind of move until they have more, reliable information on the matter.

Just as with the referendum in the first place, the most prominent propaganda seems to depict an absolute horror story. Businesses will leave, the pound will lose all value and a catastrophic housing market crash would result in a lawless society living a Mad Max type existence.

Reality of the situation

The reality is, it is unlikely to be anywhere near as extreme, and in fact, most people might not notice much difference at all.

While most of the press coverage around Brexit is focused on negativity, we’re looking forward to some potentially positive aspects the move might bring with it.

We will always be able to buy and sell houses – that’s just a fact. The housing market isn’t as volatile as some people will have you believe – it is much more stable than the stock exchange or currency, so you can take some security in that.

The current situation is actually attracting new buyers to British shores, especially those with US Dollars to spend as the exchange works in their favour. While the Brexit ‘deal’ remains in limbo, there are some great investment opportunities for foreign investors, however, once a deal is in place, we’ll see these dry up.

The market has slowed over the last couple of months in preparation for Brexit, but December is always a slightly quieter month in the property industry – largely due to the holidays making it a shorter month. We have seen prices in London begin to dip which is also likely to continue through the March deadline and into 2019.

According to financial and property experts, we are very unlikely to see a full-on market crash in 2019 but, we will certainly see a softening of the market as buyers try to wait out the Brexit transition period.

Come March 29th it is likely that we will see a further drop in the value of the British pound which, while affecting domestic buyer confidence will actually encourage foreign investment, helping to stabilise the market while the pound recovers.

So while leaving the EU might perpetuate the uncertainty for a while it is unlikely to crash the property market and bricks and mortar in the UK will continue to be a good investment.

If you would like to speak to one of our experts about your property options, make sure you give us a call on 01892 530109 or email us. Remember, for property in Tunbridge Wells and the surrounding areas, follow us on Facebook, Twitter and LinkedIn.